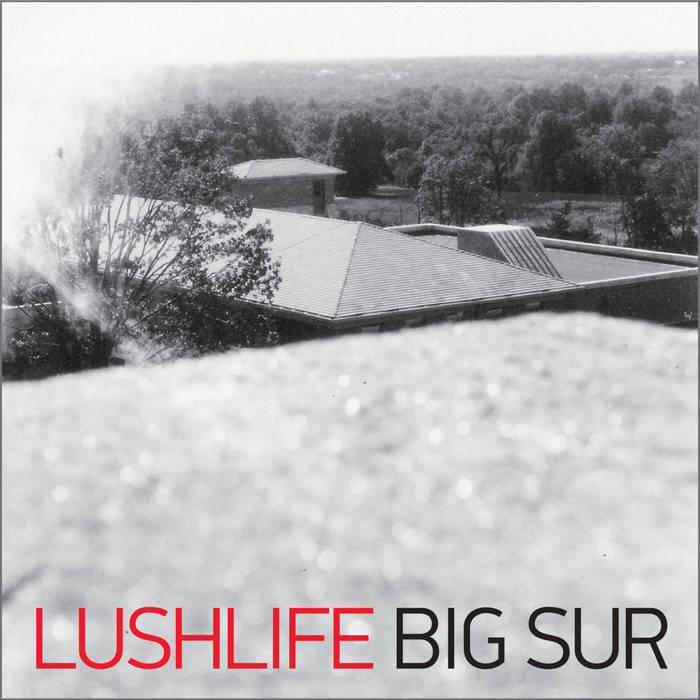 Plateau Vision will receive a full release in N. America on April 17th, 2012 via Western Vinyl. For more information on Lushlife, visit: www.theyoungandinlove.com

Bandcamp Daily  your guide to the world of Bandcamp